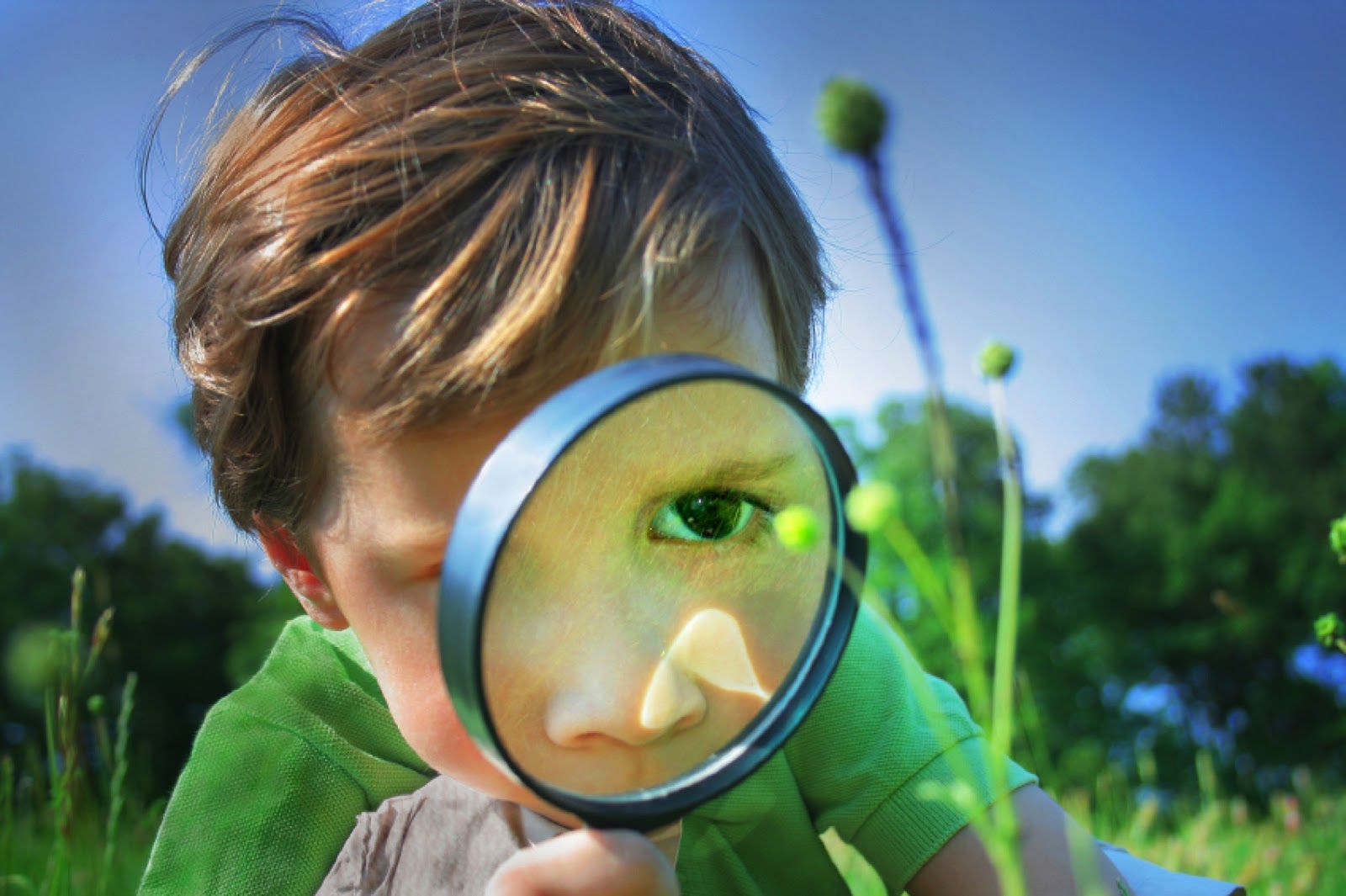 The Hungry Mind: The Role of Curiosity in Education

by The Growing Room

It was curiosity that propelled some of history’s greatest minds to pioneer humanity’s greatest discoveries. Philosopher Thomas Hobbes called it “the lust of the mind.” Yet, over the centuries we have been warned by both fable and parable of the dangers of succumbing to curiosity; Pandora and her box, Eve and the apple, and that poor cat all served as words to the wise. Luckily, we no longer cling to this antiquated view of curiosity; however, neither do we adequately extol its virtues, particularly in education. While educators support the concept of curiosity, not enough has been done to promote it as a centerpiece in education. Long time education critic, Albert Einstein, said, “It is nothing short of a miracle that modern methods of instruction have not yet entirely strangled the holy curiosity of inquiry”. Today, critics of standardized testing (and curriculum geared toward that end) may level those same criticisms at 21st-century education. Many proponents who view curiosity as the foundational block of learning believe that curiosity is not valued in the classroom. In fact, with the focus on outcome and test scores, many believe that the classroom is where curiosity comes to die. It is one thing to give a head nod to curiosity and quite another to allow it to flourish and thrive in the classroom.

There is no question that curiosity makes learning more effective and fun. Curious students not only are the ones asking the questions, they are the ones actively seeking out the answers. This cause and effect model cannot be ignored; an educational approach where curiosity is honored and encouraged most certainly advances learning. Good teachers long to instill a desire to learn in their students. New research posits that curiosity is as important as intelligence in determining how students perform and thrive in school.

How Curiosity Stimulates the Brain

For anyone who has been swept away by a topic or research, it is little surprise that studies suggest that people in a state of curiosity are more intrinsically motivated to learn. This state also enhances long-term memory. In a recent study, researchers from the University of California at Davis asked volunteers to rate how curious they were about particular trivia questions. Their brains were then imaged using functional magnetic resonance imaging while they answered questions. Researchers found that being in a state of curiosity increased activity in the hippocampus, a brain region that is important for forming new memories; it also increased activity in the brain’s reward system, which triggers feelings of excitement and pleasure. When the volunteers were asked to recall the answers to the questions a day after the imaging, they were able to correctly recall 71 percent of the answers to high-curiosity questions compared to 54 percent of low-curiosity questions. It appears that curiosity actually recruits the brain’s reward system! Interaction between the hippocampus and the reward system put the brain in a state wherein the subject is likely to retain information, even if the information is of low interest. Curiosity actually changes brain chemistry. Once the subjects’ curiosity had been piqued by the right question, they were better at learning and remembering unrelated information. So, while curiosity may have killed the cat, it most certainly is not fatal to students.

How to Foster Curiosity in Children

So how do we, as parents, cultivate curiosity in our children?

Allow Space That Stops Focusing on the “Answer”

An environment that allows and makes adequate space for questions and answers will inspire curiosity in children. Hurried, rote answers from parents and focus on the “correct” answer from children will do little to encourage curiosity or foster an environment for active exploration or observation. Do not focus on the correct answer, but rather on a Socratic approach to conversations that engage your child’s creativity and curiosity.

Those who have learned to regard failure as a step in the learning process are more likely to be lifelong learners. They are also more likely to be inspired by intrinsic motivation. Removing the stigma of failure by shifting the focus to process rather than result will enable children to see failure as a byproduct of learning and not a feared final destination.

Fostering an inherent love of learning is the goal of educators and parents alike. As your child’s most important teacher remember to cue to your child’s interests. Curiosity focusing on passions, values, and interests (with less emphasis on result) will also strengthen less valued subjects in terms of learning and recall. Encouraging curiosity itself is a great start. Albert Einstein wrote, “The important thing is not to stop questioning. Curiosity has its own reason for existing”.