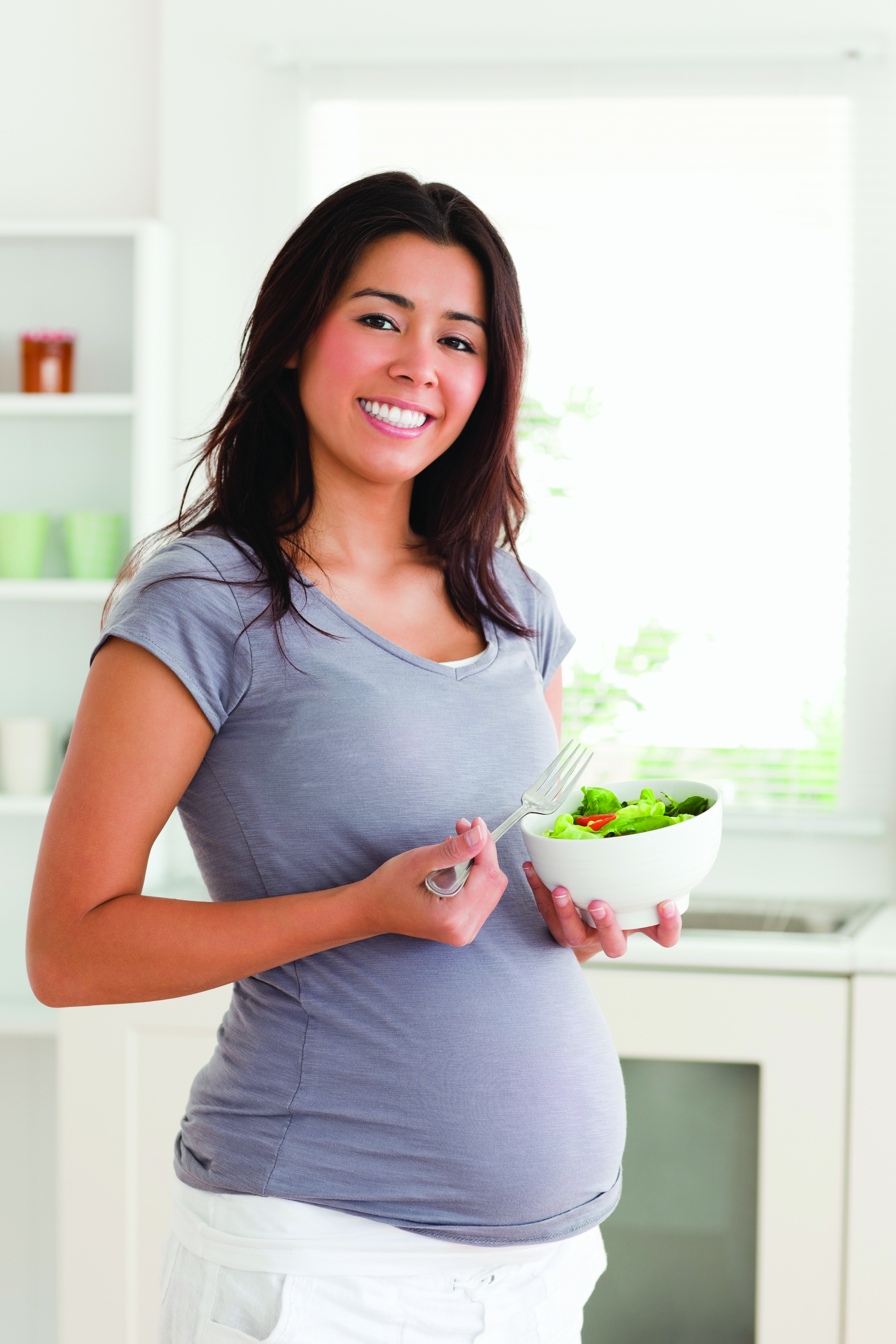 How Does Surrogacy Work?

How Does Surrogacy Work?

As a mental Health Nurse, parent by infant and embryo adoption, and surrogacy Program Director, I’ve had a chance to see surrogacy very intimately on a daily basis for the past ten years. I see the task of both couples (prospective parents, surrogate and her partner) as one of intentional kinship. While procreation is the obvious goal, intentional kinship is the hidden goal.

Choosing kinfolk may seem to most people an occurrence usually associated with marriage. Divorce and remarriage are often seen as the cause for “blended families” in the U.S. “Intentional kinship” stretches the notion of nuclear family beyond that even of the blended family. Today even churches and community groups have encouraged such types of intentional kinship as “grandparent adoptions” or “Chavarah” (groups that join together for a specific purpose, i.e. to celebrate the Jewish holidays) over a long period of time.

I don’t think any of this is new. The importance of children to the survival of the human species is obvious. In ancient cultures, the obligation of having a child for an infertile family member was often taken over by another caring family member. In today’s society, gestational surrogacy is once again becoming a viable way for a family to deal with the problems of infertility.

While some people explore adoption, but cannot accept the capriciousness of the adoption alternative, others are willing to use an egg donor and a gestational surrogate to create offspring. Ten years ago, such an alternative seemed statistically much more capricious and futile than adoption. However, this has changed with modern technological advancements.

Why intentional kinship? I think we see volition as extremely important to the well-being of a potential child. For many people, a planned child is a highly prized goal. To some people adoption feels like profiting from someone else’s misfortune. Feelings of guilt throughout the birth mother’s pregnancy make many adoptive parents hide their feelings of anticipation and joy. After much research on adoption, infertile couples may feel ill equipped to cope with the demands of a crisis pregnancy. Surrogacy enables the participants to feel empowered and joyful since it is a mutually chosen goal.

Despite strong feelings of shared purpose there may still be rocky times. I have observed surrogacy go through very predictable stages with every relationship I have facilitated. Despite a soap opera heroine’s (Deirdre Hall) T.V. dramatization of her own surrogacy; this method of family building is still considered novel in mainstream America. Describing the four stages to those considering surrogacy helps to provide a framework for this complex relationship. I call these stages: 1. Courtship/Testing, 2. Honeymoon 3. Detaching 4. Regrouping.

Once matched, the surrogate and prospective parent foursome go through a courtship phase in which they all find out if they have similar world views. Views on such controversial issues as fetal reduction, abortion, child care philosophies and discipline are cautiously explored.

Feelings are labile during this stage. Difficult tasks are occurring in the stage such as contract negotiations and medical evaluations. Misunderstandings can occur as the two couples try to find common ground.

When a positive pregnancy test results, the couples move to the next stage.

All parties are proud of their accomplishment. The surrogate is usually idealized by the couple. The two women will often identify very closely with each other. The pregnancy may be vicariously experienced by the prospective mother which reassures the surrogate that the child she is carrying will be cherished.

Detaching can begin as the actual childbirth approaches or earlier if pre-term labor requires active involvement of the prospective parents. The task of this phase is one of shifting of roles. The surrogate mother feels tom between her own families’ needs and the drama of the impending birth or pre-term delivery. Misunderstandings again must be handled delicately by professional surrogacy providers. Professional counseling or a professionally led surrogate support group are essential in order to provide a safe place for the surrogate mother so she can accept her ambivalent feelings about this state of the relationship.

Multiple births and pre-term labor actively push the prospective mother into her new role as she advocates for her unborn child. Husbands of both partners’ may sense the tension between the women during this .rapidly moving stage which ends with the birth of the child.

The children will need to make sense of the experience in accordance their own developmental level. One fear they may have is “did the baby die.” Photos showing the baby with his/her own family is often reassuring in such cases. It is very important for the surrogate mother to return to her surrogate support group to express her feelings.

The new first time parents are busy establishing their new relationship with their child and working to feel “entitled” as parents after infertility. During this phase, contact between the two couples may be sharply reduced.

IV. After the birth all participants regroup.

The surrogate mother return to her usual role of parenting her own family. Her children are relieved that they have their own mommy all to themselves once again. Later, once balance has been achieved separately, both couples will often come together as two separate but related families. GI: Metric ties are not the overriding concern as the long term relationship solidifies. The intentional birth parent role of the surrogate mother is seen as important to the well-being of the child created through surrogacy. The new parents begin to grasp that their feelings of love and respect for the surrogate mother and her partner serve to enhance their own positive bonding with their child. They are not seen as a threat once equilibrium is established. Shared pride for the child’s accomplishments are the hallmark of this final stage of intentional kinship that will endure hopefully throughout the child’s life.

Marilyn Butterfield has been providing direct services in infertility since 1987.  She is director and owner of Global Fertility Center, an agency providing a wide range of services for surrogacy and ovum donation, as well as infertility counseling and medical and legal referrals. Her background in psychiatric nursing and counseling enables her to carefully screen surrogates and egg donors while offering potential recipients a caring approach to alternative reproduction.

Global Fertility Center has been recognized for its qualified staff and professional approach in a field that is currently unregulated. The agency receives referrals from established IVF practices statewide.

For information about how to become an egg donor or more about the Global Fertility Center, visit www.globalfertilityservices.com