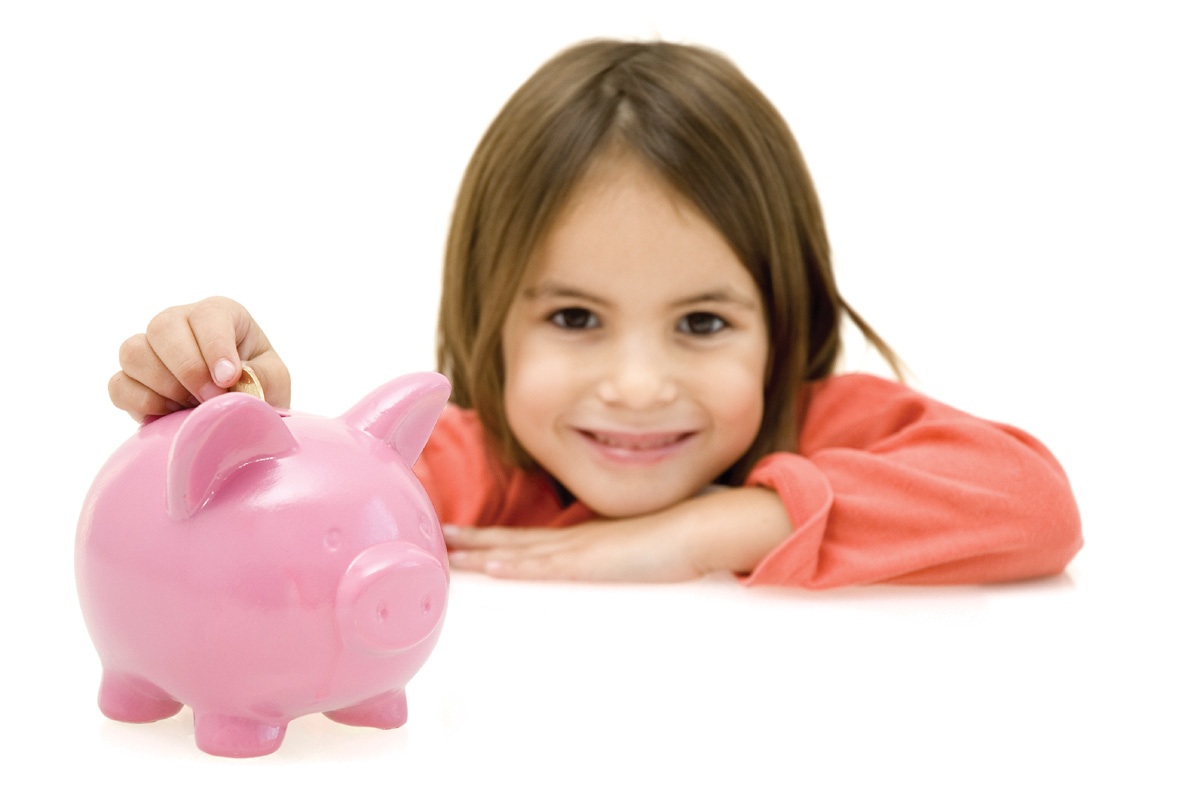 Allowance: A gift or a reward?

Imagine you overhear the following conversation at a school fundraiser:

Justin, a father of two tweenage girls, says: “I don’t give my kids any allowance at all.”

“Really?’… Melissa chimes in. “I’ve been giving my kids an allowance since they were six years old.”

“My kids don’t get a dime from me until they do all their chores,” states Cynthia, mother of three kids.

For generations, in prosperous times and during recessions, allowance has always been a hot topic. Some parents think kids should “earn” an allowance. Others don’t. What’s the best way to handle allowance? Should it be a gift or a reward for completing chores?

What some parents do

After attending a parenting class and discussing this topic with other parents, Cynthia, a single mom, was delighted she finally found the time to write up a list of chores for her three kids aged 5, 6 and 8.

She posted it on the refrigerator door and proudly announced that she would pay them to complete their chores. Her 5 year old was delighted. Her assignment, to empty the trashcans daily, provided her a real sense of accomplishment … for a day or two. But a few days later, with the trash cans full, her daughter became more interested in annoying her brother than earning an allowance.

Cynthia’s 6-year old son yawned and bulked at his chore: shovel the cat litter box. At first he claimed he was allergic to kitty litter, then later admitted that money didn’t impress him, since his father gave him whatever he wanted anyway.

A born entrepreneur, he saw this as an opportunity to buy some things he wanted. So he did the chores with enthusiasm for the first week.  Then he bounded into the kitchen one day and announced he wanted $3 more for doing the dishes. Mom said, “ It doesn’t work that way honey.”

“Then I’m not doing them anymore,” he replied.

Notice how each child responded differently but the outcome was the same. In all three cases, Mom was still left with a household of uncompleted chores.

Justin didn’t get any allowance as a kid, so he decided not to give his kids an allowance either. Only later when Justin’s kids got a little older did he realize the consequences of depriving his children of the responsibility of managing their own money.

When his 9-year-old daughter went on a school field trip for the day, he gave her some spending money. But by lunchtime, his cell phone was full of pleas from his daughter to give her more money, because she was “staaarrrvvvinnnggg”. She had already spent all of her money on presents for her family…and oh, yes, on some personal souvenirs.

At that point Justin realized that it was the parents’ obligation to teach their children about managing their own money, or else he might get stuck with his kids’ money problems for the rest of his life!  Those practical lessons are not taught in school. In addition, he thought: If I don’t start teaching her to spend and save her money wisely before she leaves home, the credit card companies are going to get to her first!

Melissa reasoned that her kids had a lifetime to learn how to earn money but only a short time at home to learn how to manage money wisely. Their lives would be much happier and more successful if they learned financial self-reliance from someone who truly had their best interests in mind.

So she gave her kids a weekly allowance as “practice” money. She made it clear to them the money was theirs to spend as they wished as long as their choices were in keeping with the family’s values. This “family values” stipulation covered all sorts of potentially inappropriate spending choices.

The benefits of Melissa’s allowance plan paid off immediately. When her 8 year old son begged for the latest game for his handheld device, she suggested he save his allowance money and pay for it himself, the same response she gave her 10 year old when she just had to have the latest application for her cell phone.

Trips to the stores become easy and stress free. Melissa has an answer for every “I want”, or “Can I have?” requests. “You are welcome to save your money for that,” she says now with a smile.

For tips about how much allowance to give and how often, age appropriate chores charts and ways to teach kids how to earn money through jobs that are not tied to chores, check out the book I have co-authored with Jim Fay, Millionaire Babies or Bankrupt Brats? Love and Logic Solutions to Teaching Kids About Money.