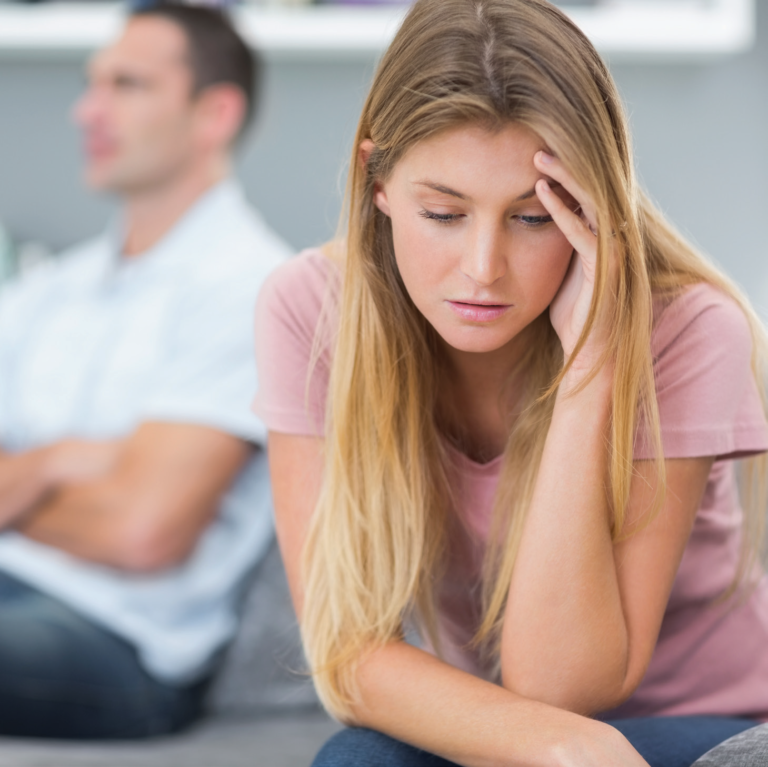 Power Struggles: Being Right or Being Loving

Mandy and Evan consulted with me for couple’s counseling because they were always bickering. Every little thing seemed to become an issue between them. They loved each other very much, but the bickering was certainly getting in the way of enjoying each other.

I ask Mandy and Evan to come up with some recent conflicts so I could experience what was happening between them. They had conflicts over time, money, child rearing, family and chores. The dynamic between them was the same no matter what the issue: One of them would complain about something — like the house being messy or the other person not being on time, and the other would argue, explain and defend. Then they would go back and forth, each one defending and explaining their position. Neither one listened to the other or even seemed to care about the other’s feelings or position. They would each get locked into their positions, seeing themselves as right and trying to convince the other person to see it their way. They had what I call a “control-resist system.”

While Mandy and Evan loved each other, caring was not a part of this system. As soon as an issue came up, they stopped caring about themselves and each other. They were so intent on winning or not losing that caring went out the window.

“At any given moment,” I said to them, “you are either in the intent to control or the intent to learn. The problem is that both of you immediately choose the intent to control, which will always result in bickering. Mandy, I’d like you to try right now to listen to Evan’s concerns about the messiness of the house. See if you can find a place of caring about his feelings. See if you can really listen and see it through his eyes. Then I will have him do the same for you.”

As Mandy really listened to Evan with caring and a desire to learn, she began to understand his frustration. For the first time, Evan felt really heard regarding this issue. Then Evan really listened to Mandy, trying to see things through her experience. They found that as they each began to understand the other’s feelings and experience, new ideas came up to resolve the problem.

Being in the intent to learn is not just about solving problems. Resolution may be the outcome or it may not, but the new learning will inevitably lead to positive change.

Often, people are reluctant to listen to each other for fear of losing themselves. They fear that if they listen to the other person, they will appear to be weak and will get taken advantage of. But the intent to learn is not just about listening to the other — it is also about listening to yourself and learning to stand in your own truth without having to impose it on another. If you are caring about both yourself and the other person, then you will not end up losing yourself in the conflict. The intent to learn is about being in compassion for both yourself and your partner. When caring and compassion are more important than winning and being right, you will find a way for both of you to win.

Next time you are having a conflict, ask yourself, “Am I trying to control or am I willing to learn?” Even if your partner continues to try to control when you move into compassionate learning, you will discover new inner power, strength and wisdom that is far more satisfying than winning or losing. You will be able to move beyond the bickering as you learn to listen while standing solidly in your truth.