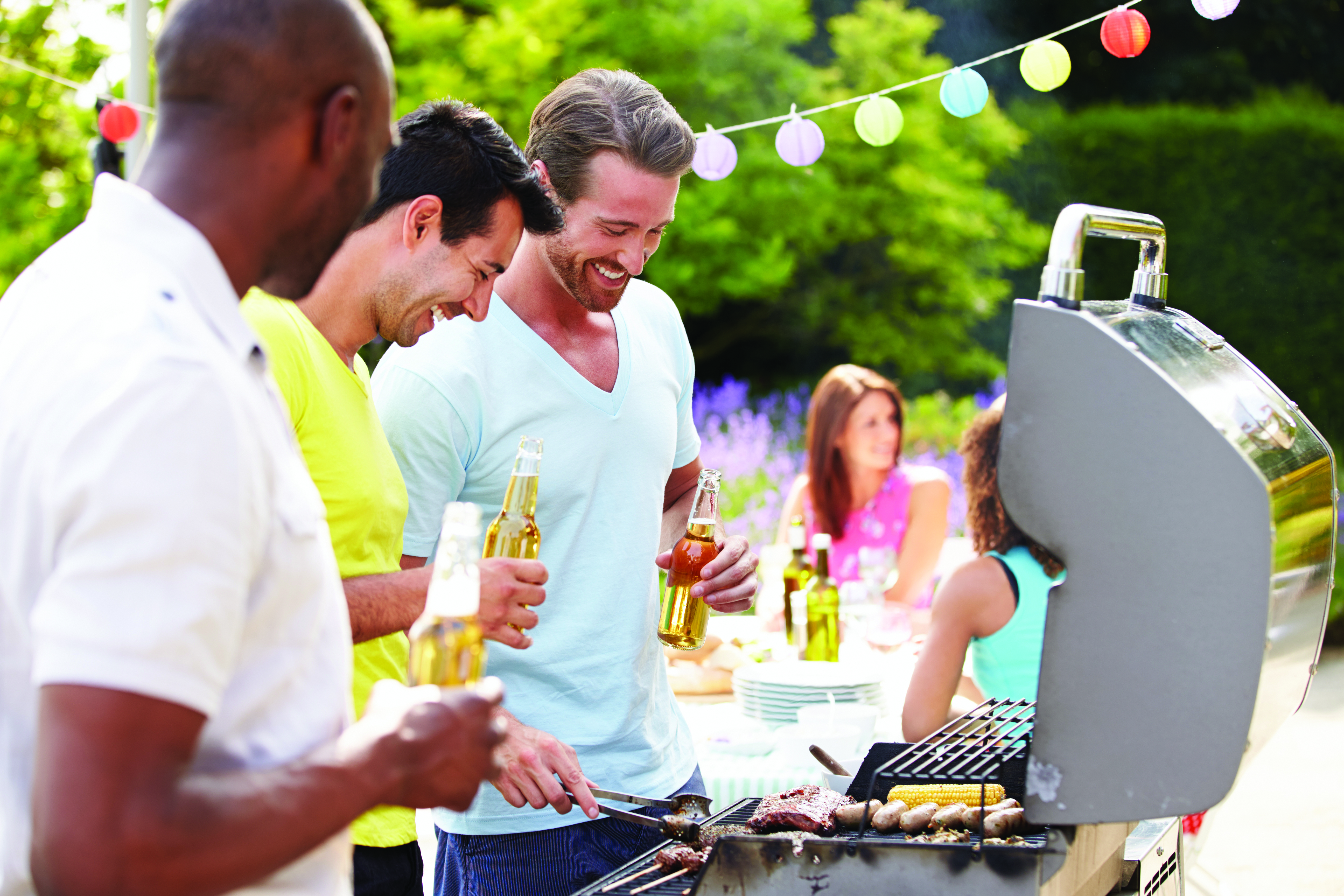 My husband, Greg, and Paul have been friends for nearly 24 years, most of that time their glue has been a 2-3 hour conversation that they have once a week. Every week.  They call and share life together.

Their experience is a bit like what every single man said at the end of the birthday weekend: “I need more of this in my life.” Indeed.  It’s rare and sacred to spend a weekend sharing and being received.

Is it awkward sometimes? Indeed!  Women find sharing awkward, too, so I can only imagine how it feels to be a guy who may not have as much practice (and cultural permission) in sharing.  But does that make it less needed or desired? Not at all. The need is as high as ever.

Oh how I wish our culture would shine a light on men’s friendships in such a way that encouraged and applauded men for initiating time together, for sharing deeply and honestly, and for showing up to really be seen.

Deep and meaningful friendships is DEFINITELY not a girl thing.

Shasta Nelson, M.Div., is the Founder of GirlFriendCircles.com, a women’s friendship matching site in 35 cities across the U.S. and Canada. Her spirited and soulful voice for strong female relationships can be found in her book Friendships Don’t Just Happen! The Guide to Creating a Meaningful Circle of GirlFriends. She also writes at ShastasFriendshipBlog.com and in the Huffington Post, speaks across the country, and is a friendship expert in the media appearing on such shows as Katie Couric and the TodayShow. Twitter: @girlfrndcircles