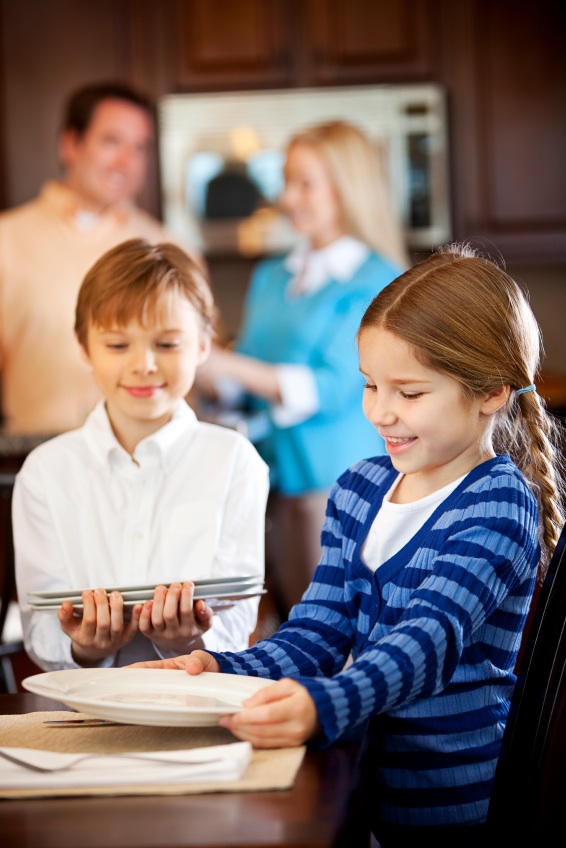 How to Get Kids to Do What You Ask

Kids are wired to resist being bossed around. Despite the fact that we’d like to believe that our children should do what we ask simply because we’re they’re parent, the truth is, it just doesn’t work that way. Nor should it.

If children cooperated with anyone who made a request or demand of them, they would be in serious trouble. Any stranger would be able to influence or coerce them, and it doesn’t take much imagination to consider the ramifications of that.

Instead, children—and in fact all adults—instinctively follow and cooperate with those to whom they feel connected. So instead of trying to figure out how which reward or punishment to use to entice your kids to clear the dishes or turn off the TV, start by considering the times they do cooperate with you.

Chances are you’ll find that the closer you and your child are on any given day, the more likely they are to do what you ask. Sure, there are plenty of exceptions. A hungry, tired, moody or impulsive child may feel close to Mom or Dad and still have trouble with transitions or giving up something they’re doing that’s fun so they can help out or start their homework. Generally speaking, the key to getting a child to do what you ask is to focus on making the connection between the two of you as positive as possible.

Here are two of the many ways you can apply this idea:

1.    Take time to enjoy their company, whether it’s surprising them with an offer to play UNO, or listening to the music they like. Make it evident that you’re in their space simply because you want to be around them, and that you aren’t in a hurry to leave. Kids pick up on the artificial, and they’ll sense if you’re just logging in “quality time.”

2.    Join them in their world before you make a request. Show some interest in the program they’re watching or the building they’re creating before you ask them to take out the trash. Make eye contact, elicit some indication that they’re ‘with you’ (a smile is always good) and then ask for what you want. It sounds like it takes more effort or time, but in the end, it takes far less energy than hollering from the kitchen twelve times to “Take out the trash!”  You’ll save time and energy—and the trash will actually get taken out!

As tempting as it can be to simply use a louder voice, a scarier threat or a more enticing bribe when our kids resist our direction you will find that ultimately those approaches are just band-aids. The most effective way to promote cooperation is to wake up our children’s instincts to do what we ask by strengthening our attachment to them, and inspiring them to be like those little ducks who just can’t keep themselves from following Momma Duck wherever she goes.