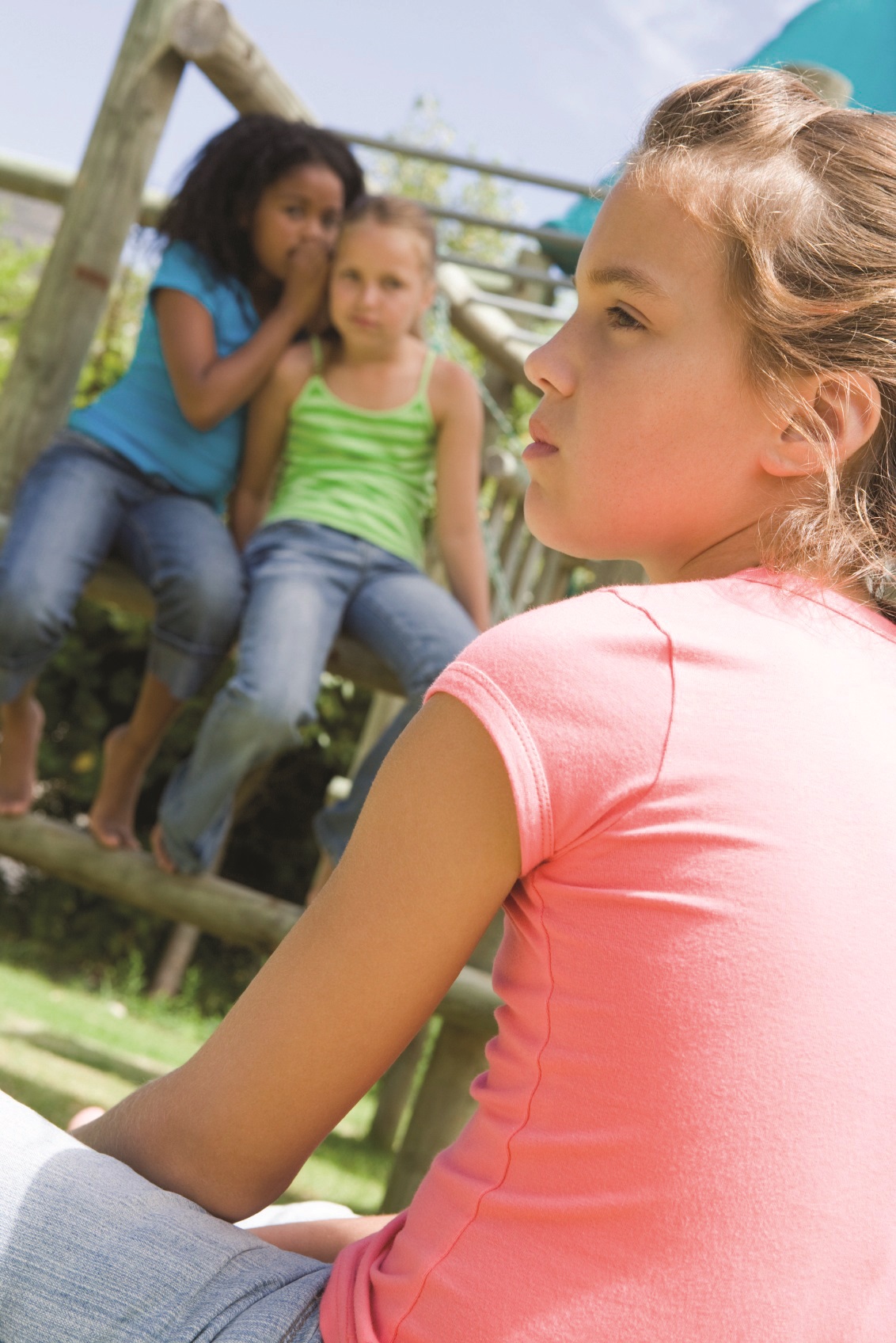 How to Deal with Mean People

You, with your switching sides,
And your walk by lies and your humiliation
You, have pointed out my flaws again,
As if I don’t already see them.
I walk with my head down,
Trying to block you out cause I’ll never impress you….

“Why you gotta be so meeaann?” Taylor Swift croons in my car, accompanied rather loudly by five kids who are singing their hearts out. The song resonates with me, too, so much so that I find myself madly rummaging through my purse for my sunglasses, not wanting the carpool to see me choked up.

(Honestly, I’m not sure why I cry when I hear that song. I think I’m moved because it tells of a kid succeeding despite difficulty. If you haven’t heard it, listen here. I particularly like the end of this version.)

Anyway, one of the girls in my car (let’s call her Sally) has just revealed that she was once again the butt of a mean comment in PE. Everyone in the car feels her pain; unfortunately we’ve all been there.

Most of us use avoidance as our chief strategy for dealing with unkindness, steering clear of the mean person at all costs. But this strategy is neither practical nor effective, as it is often impossible to avoid a person completely and usually leaves us cowering in fear.

Fortunately, there is a better approach. From research on social and emotional well-being, here’s what I’ve learned about how to cope when someone gets nasty.

First, remember that you can control your response when someone does or says something mean. We may not be able to control much about our life circumstances, but with practice we can control how we respond to those circumstances.

I once got a horrible voicemail from a neighbor. In it, she called me a fraud and my blog a joke, and told me to stay away from her children. Though she seemed high-functioning to the outside world, she seemed pretty unstable to me.

My instinct was to fight back—to expose her craziness to the world, to tell everyone how insanely mean she was.

Sally had the opposite instinct around the girl who teased her in PE. She let this particular mean girl boss her around, hoping against hope that she would eventually relent.

Neither of these responses—attacking back or becoming a spineless doormat—are constructive ways to cope. The most effective response to meanness is compassion. Where there is meanness, there is often a lot of pain, both in the unkind person and for the person on the receiving end of a mean joke, comment, or email.

Take care of your own pain first. When I got the crazy-neighbor voicemail, I was shocked, and hurt (I cared what she thought of me), and, frankly, scared. Researcher Brene Brown, in her fantastic book Daring Greatly, advocates a response to a situation like this that I’ve been using instinctively since I was a kid: Before you attack back, let yourself feel what is going on. You can simply repeat to yourself, “Pain, pain, pain,” and breathe. Sometimes I have to say it out loud.

The key is not to deny what we are feeling, but rather to accept it. Take a moment to be mindful and narrate your emotions: This embarrassment is excruciating. I am so frightened right now. Hang in there with unpleasant feelings at least long enough to acknowledge them.

Often we don’t want to admit we are hurt by another person’s meanness; we want to let it go without letting it get to us. If you can do this, more power to you. But if you can’t, that’s okay, too. You will survive the discomfort of your hurt feelings. It is perfectly normal to feel bad when someone wounds you.

Once you practice this sort of self-compassion, take the next step: See mean people for what they really are—wounded and tiny and probably threatened. Frightened mice masquerading as roaring lions. When I suggested to Sally that her unkind classmate was probably insecure or threatened by her, Sally insisted that just the opposite was true. “She’s the most confident person I know!” The other kids in the car agreed.

But then I had them recall the last time each of them was a little mean to a classmate or sibling. How did you feel right before you did it? The unanimous answer: They felt small, or frustrated, or humiliated, so they did something that might make them feel big or important or powerful. We began to imagine what might have made Sally’s mean-girl feel threatened or small, and the kids came up with a dozen possibilities.

Finally, fight fire with water by sending loving thoughts to the people who hurt you. This is an advanced technique, but I can almost promise that it will make you feel better. I use a traditional loving-kindness meditation, and say things like “May you be happy. May you be healthy and strong. May you be free from suffering” while imagining the person who tried to hurt me.

When we send well-wishes to the hurting people who want us to share their pain, we are able to rise above their suffering. We regain our true power.

After all, it is only when mean people actually are happy and free from suffering that they will stop trying to take us down with them.

Christine Carter, Ph.D.*, is a sociologist and happiness expert at UC Berkeley’s Greater
Good Science Center. She is the author of “RAISING HAPPINESS: 10 Simple Steps for More
Joyful Kids and Happier Parents.” She teaches online happiness classes that help parents
bring more joy into their own lives and the lives of their children, and she writes
an award-winning blog for *Greater Good* (www.greatergoodparents.org).
“Sign up now with promotional code ActiveKids, and get $25 off the cost of the class!”