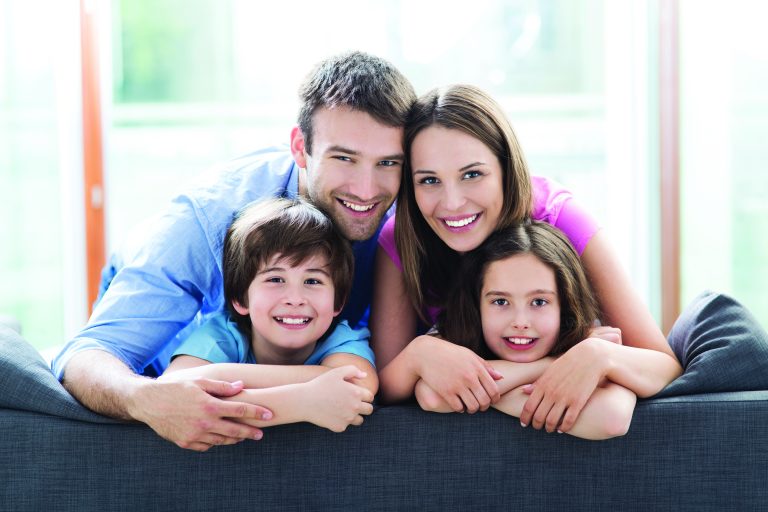 How Parenthood Makes You More Mindful

We sometimes think of parents as harried, tired and exhausted. In fact a recent study showed that the first year of a child is worse than divorce, unemployment and even the death of a partner! Despite the blissful photos pasted on social media, parents often feel overwhelmed and pushed to the brink.

Yet research also shows that that parenthood actually increases mindfulness and therefore health and happiness in three important ways.

These psychological boosts may be the reason that parenthood significantly increases your happiness and health biologically. The bonding you experience with a child, for example, releases hormones associated with trust, connection and well-being. Research shows that the cuddle and feel good hormone oxytocin courses through both mothers and fathers who bond with their child. The more affectionate a mom is with her child, and the more playful the father, the higher the parents’ levels of oxytocin.

Finally, while sleep deprivation and other costs of parenthood can seem taxing on the body, research shows that parenthood may also have health benefits like lowering blood pressure(link is external). In fact, parents are 52% less likely to develop a cold (and this was not due to having been exposed to the virus from their kids!)

Bio:
Emma Seppälä, Ph.D is Science Director of Stanford University’s Center for Compassion and Altruism Research and Education and is the author of The Happiness Track (HarperOne, 2016). She is also Co-Director of the Yale College Emotional Intelligence Project at the Yale Center for Emotional Intelligence. She is a frequent contributor to Harvard Business Review, Psychology Today, Huffington Post, and Scientific American Mind. She is the founder and editor-in-chief of Fulfillment Daily, a popular news site dedicated to the science of happiness. Her work and research have been featured in The New York Times, The Washington Post, The Chicago Tribune, The Boston Globe, The Atlantic, VOGUE, ELLE, CBSNews, Oprah Magazine, Fast Company, U.S. World and News Report, Forbes, Cosmopolitan, Inc, Huffington Post, ABC News, Business Insider, SELF, GLAMOUR. She has appeared several times on Good Morning America. She was also interviewed for Huffington Post Live and TIME/MONEY and is featured in the documentary film The Altruism Revolution. She is the recipient of a number of research grants and service awards including the James W. Lyons Award from Stanford University for founding Stanford’s first academic class on the psychology of happiness and teaching many well-being programs for Stanford students. She graduated from Yale (BA), Columbia (MA), and Stanford (PhD). Originally from.