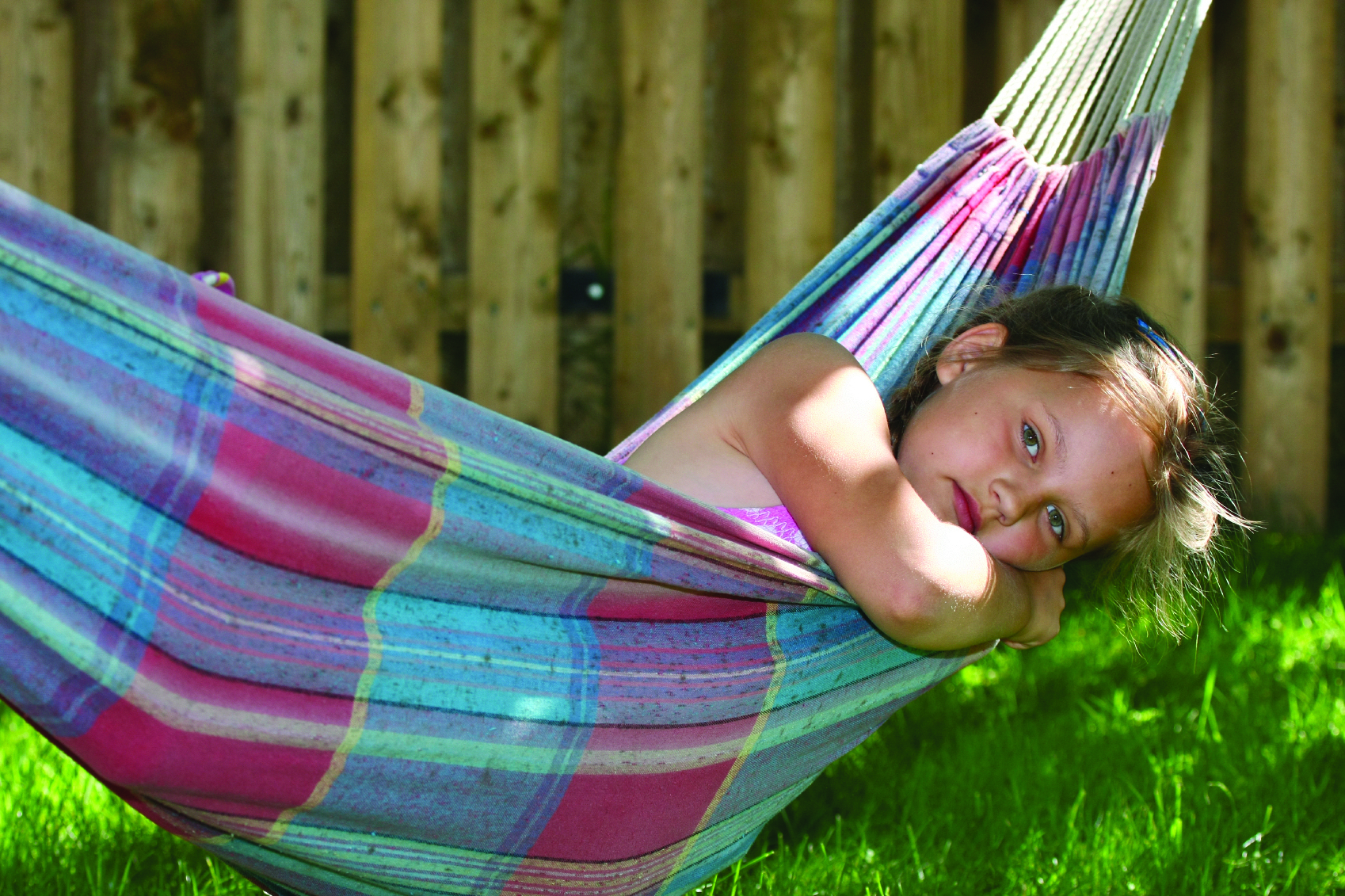 How NOT to Raise Spoiled Brats, Part I

In my consulting practice, I work with many families, both high-net-worth and those less affluent. I am constantly amazed at how nonchalant (or even downright neglectful) the parents are in their children’s fiscal education in both of these income groups. Despite the fact that many of the well-to-do parents grew up in less-affluent families themselves and their parents taught them to be fiscally responsible (which, by the way, probably contributed to their ability to create wealth) they are, more often than not, raising their children in precisely the opposite to the way they were raised.

Practices that foster fiscal responsibility, such as assigned chores, allowances, and the attitude that money doesn’t grow on trees, are often completely absent from these families. The typical excuses range from “I don’t want them to go through what I had to go through,” to “My children work so hard. I don’t want to place more of a burden on them,” to “Heck, they’re only young once. Let them enjoy themselves!”

Even more interesting is the fact that such practices are, in my experience, becoming more commonplace among families of more moderate incomes. Many families who clearly lack the means to “live high on the hog,” are nonetheless trying to live an inspirational life well beyond their means and sending commensurate signals to their children about money and what it takes to become a successful, happy, and contributing adult.

Of course, a popular culture that has a truly toxic view of wealth contributes further to the distorted and destructive relationship that families have with money. When the two most powerful forces — parents and popular culture — send the same harmful messages about money to children, what chance do they have to develop a healthy relationship with money and acquire the necessary maturity and fiscal skills to survive and thrive in the real world in which most of us live?

I can assure you that any of these attitudes, from well intentioned to cavalier, is a recipe for financial doom for children. Yes, childhood is a time to play, have fun, and not have to face the demands of adulthood. At the same time, childhood must also be a time to prepare children for adulthood. In other words, you must actively train your children for adulthood. Here’s how to think about it. Consider all the attitudes and skill sets necessary to be a functioning adult with a healthy relationship to money, for example, delayed gratification, respect, responsibility, discipline, cooperation, decision making, and promptness. Now ask yourself whether you are instilling those attitudes and teaching those skill sets in your children. Unless you plan to leave your children with a large trust fund and no expectations of doing anything substantial or meaningful in their lives, you are leaving them wholly unprepared for the “real world.”

Here’s an example of a father who, wanting to give his children everything, is leaving his children with little of substance or value. This father, I’ll call him David, had a very difficult upbringing in a high-net-worth family. David’s father was hard working and hard driving, expecting obedience and achievement in his son. At the same time, his father was perfectionistic, cold, and unloving. Added to that, an accident left David with a minor, though noticeable, disability.

David took the money he got from his father and, through hard work and savvy investing, parlayed it into a substantial fortune. He and his wife raised their children on a compound in the Western mountains and David was determined give his kids the childhood that he never had. Their property was like Neverland, a veritable amusement park with every plaything a child could want. David’s children never had to work for anything. He heaped them with love regardless of their behavior and bought them anything they wanted without asking anything in return. His children never had chores, responsibilities, expectations, or consequences placed on them.

As long as David’s children stayed on the family compound, life was good because they played by the rules set by David (in other words, there were no rules). But problems arose when they entered the real world of school, sports, and relationships beyond the family. The children were simply incapable of functioning in a healthy way or taking care of themselves in the real world.

Though this example may seem extreme, it is far from the exception for children raised in high-net-worth families and, increasingly, among less-well-off families as well. Clearly, no parents intend to raise their children this way, whether wealthy or not, but it is a real risk when money – its acquisition, accumulation, and expenditure – becomes a defining value and force in a family.

Keep an eye out for next month’s article:  How NOT to Raise Spoiled Brats Part II

Jim Taylor, Ph.D., Psychology, has work with young people, parents, and educators for
more than 27 years. Jim is the author of 14 books, four of which are parenting books.
Jim has appeared on NBC’s Today Show, Fox News Channel, ABC’s World News This
Weekend, and the major television network affiliates around the country.
He has participated in many radio shows. Dr. Taylor has been an expert source for
articles that have appeared in The London Telegraph, The Los Angeles Times,
The New York Daily News, The Chicago Tribune, The Atlanta Journal-Constitution,
Outside, Men’s Health, and many other newspapers and magazines.
Jim lives north of San Francisco with his wife, Sarah, and his daughters,
Catie and Gracie. To learn more, visit www.drjimtaylor.com.