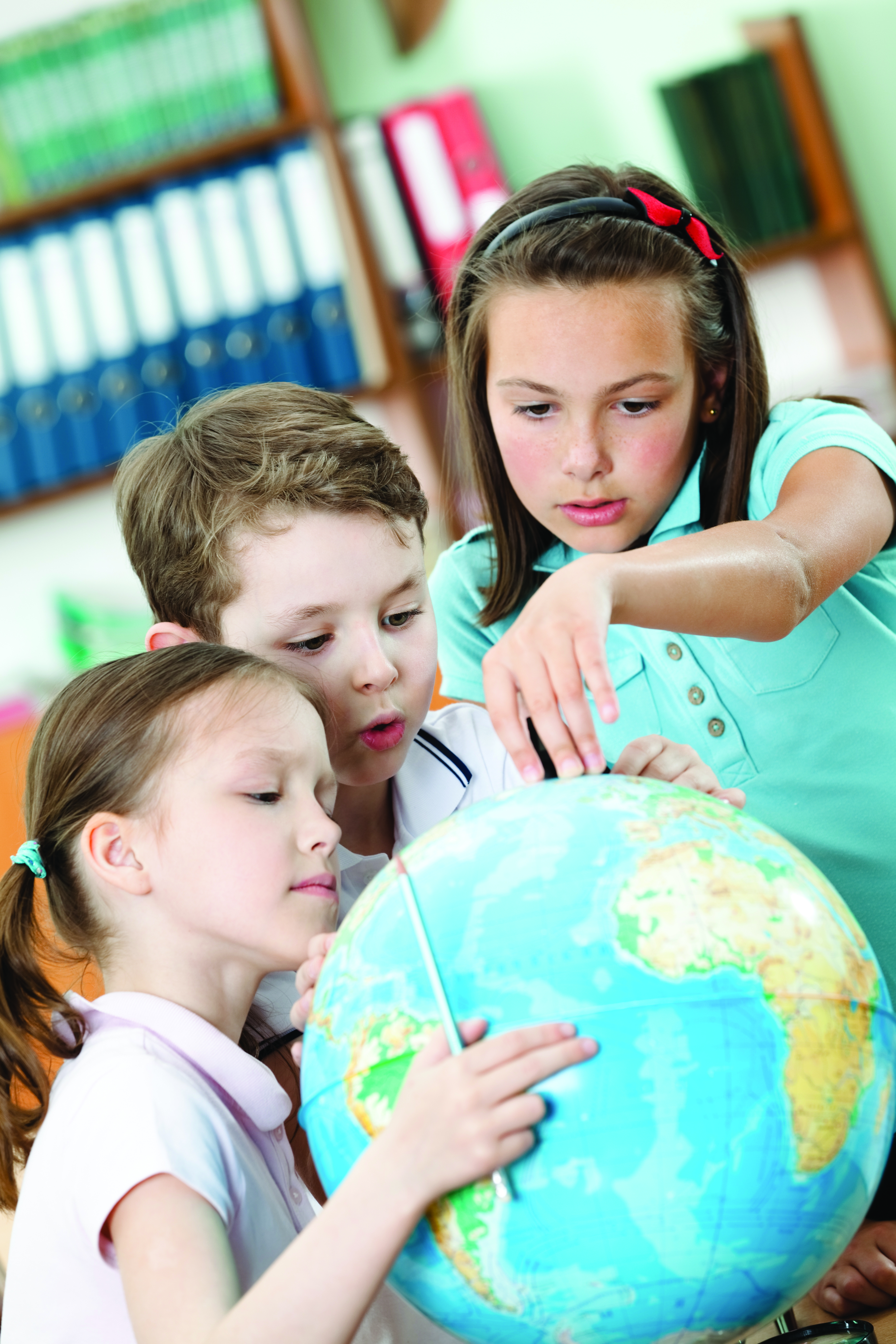 It may come as no surprise to parents that a young boy who stops to assist and commiserate with a fallen classmate is one of the kinder children in his class.  But it might surprise you to learn he is also among the top academic achievers, the most popular among his peers, and identified as a leader by peers and faculty alike.  And it gets better: longitudinal studies find these same children mature to experience stable and happy marriages, rich inter-personal relationships, and greater success and contentment in careers.  Empathy is a pro-social attribute that might actually be a better predictor of a person’s life trajectory than traditional academic success.

In his groundbreaking book, Emotional Intelligence:  Why it can matter more than IQ, Daniel Goleman redefines what it means to be “smart”.  He describes emotional intelligence as “The manner in which one handles his/her own feelings and how well one empathizes and gets along with other people.”  Attributes like empathy, self-restraint, self-awareness, and persistence are the so-called “non-cognitive” skills that lead to success at all ages. Numerous studies indicate that these qualities play a larger role in determining success throughout a lifetime than do traditional measurements of intelligence.  Graduate programs across the country are acknowledging the major role emotional intelligence plays within all professional fields.  Empathy is the cornerstone of emotional intelligence: it is a key human skill.

Empathy in Today’s World: Is Technology Creating an “Empathetic Void” in our Kids?

Is spending more and more time with smart phones impacting the way children relate to one another?  Studies support the “social capitol” benefits of social media for youth and adults; however, could the lack of face-to-face communication take a toll on human interactions? According to a recent Pew research study, the average teen sends about 3000 texts a month. While research finds face-to-face interaction holding at around 33%, the opportunities to understand the role body language plays in communication may be diminished.  Empathy towards others requires the ability to read the subtleties of non-verbal cues and nuanced expression. When our children “look up” from their texting, what, if anything, do they notice about the human condition around them?  Could it be there is a connection between the proliferation of bullying on school campuses and a decrease of empathy?

This trend could also be tied to other health concerns in youth. Another study surveyed a group of teenage girls aged 14-18 and asked them to describe the emotions expressed on a series of pictures. The girls incorrectly labeled half of the eight pictures as “angry”.  (The more appropriate responses were frustration, confusion, boredom, and surprise.) This study took place among a group of girls being treated for eating disorders: researchers believe the two symptoms are related.  The inability to identify emotions in one’s self and (by extension) others, factors in to the emotional health of those with eating and mood disorders. If the inability to distinguish emotion is symptomatic of deeper emotional issues, today’s technology could be hastening the negative outcome. The limited perspective experienced by these youth provides a glimpse of the hardships that befall them as they attempt to interact with others.

Can Empathy Be Taught?

So you worry your child isn’t the most empathetic in his dealings with his sibling, or that the only “sad face” your text-addicted daughter easily recognizes is her depressed yellow emoji? Not to worry: temperament is not destiny.  While demonstrating compassion may come more naturally to some, empathy is a skill that can be taught, strengthened, and carefully nurtured as children grow.  Moreover, just as we may find empathy lacking in our children’s dealings with others, our children may find empathy lacking in our dealings with them!  Parents are the most influential role models in their child’s life. Modeling empathy as a parent is likely to yield the greatest results in the learned behaviors of our children. However, the development of cognitive empathy requires more- a vigilant effort to be cognizant of opportunities to demonstrate empathy towardsour children.

What Parents Can Do

Asking children questions about how and what they are feelingis one of the most important ways parents can instill empathy in children. Questions such as, “How did you feel when your brother knocked down your fort?” or “How did you feel when you heard the group of girls talking about you?” require a child to label their emotions. Upon further questioning, an initial response of “angry” may evolve to “frustrated” or “ashamed”. A frustrated child may not posses the language skills necessary to distinguish between frustration and anger. To empathize with the feelings of others, children must be in touch with their own feelings: feelings they often do not understand. Helping your child understand and label those emotions for himself will translate to empathy to those around him. Your son’s classmate on the playground who is deemed “mean” and ostracized by others may also be frustrated in his play.  The child who is empathetic to his plight is on the path to pro-social behavior that will propel him to success with peers.

As simple as it seems, games that encourage the labeling of facial expressions are effective at all ages. Any variation of the “Feeling Face” game that uses words to match facial expressions or visa-versa is not only great fun, but important for younger children.

Author, Stephen Covey, in his book 7 Habits of Highly Effective People advises, “Seek first to understand, then to be understood”; this can only be achieved through empathetic (also called reflective or active) listening.  An empathetic listener “seeks to understand” by rephrasing back what they hear from the speaker. This is an effective tool when discussing and labeling emotions as it validates your child’s feelings and the language used to label them.

Empathetic listening involves non-judgmental listening.  In terms of instilling empathy, a non-judgmental approach is a must, without it your efforts are moot.  This is the key to establishing honest and important dialogs as your children mature.

Once your child has labeled and expressed the emotions they are experiencing acceptthose feelings.  It is of paramount importance to stifle any desire to dissuade a child of their expressed feelings.  Well-meaning parents often try to provide solace to their children by responding with comments such as “Oh, you’re not scared” or “It wasn’t that embarrassing”. These types of responses signal two messages to your child: (1) that you are not listening and (2) you are not empathetic to what they are feeling.  Furthermore, it is likely to send the message from trusted adults that some feelings are not okay, perhaps even shameful. It is difficult for children to differentiate their emotions from their sense of “self”.  Disapproving or minimizing fear or embarrassment won’t magically make those emotions go away, but may force them to be repressed.  This is a dangerous outcome with the potential to lead to emotional disorders in some youth. Once a child begins repressing her emotions, she becomes less likely to recognize and acknowledge them in herself, which in turn makes her less likely to recognize and acknowledge them in others. The unintended result is a lack of empathy.   Validate your child’s feelings.

Empathy is the cornerstone of emotional intelligence. Its importance in our children’s lives cannot be overstated. Luckily, unlike traditional IQ measurements that remain largely static throughout a lifetime, the characteristics that encompass emotional intelligence can be increased for both parents and children. The ultimate expression of empathy is not only a deep cognitive understanding; it is a spontaneous desire to reach out to others. By fostering emotional literacy in our children, we are providing the tools for continued success and happiness in their lives.