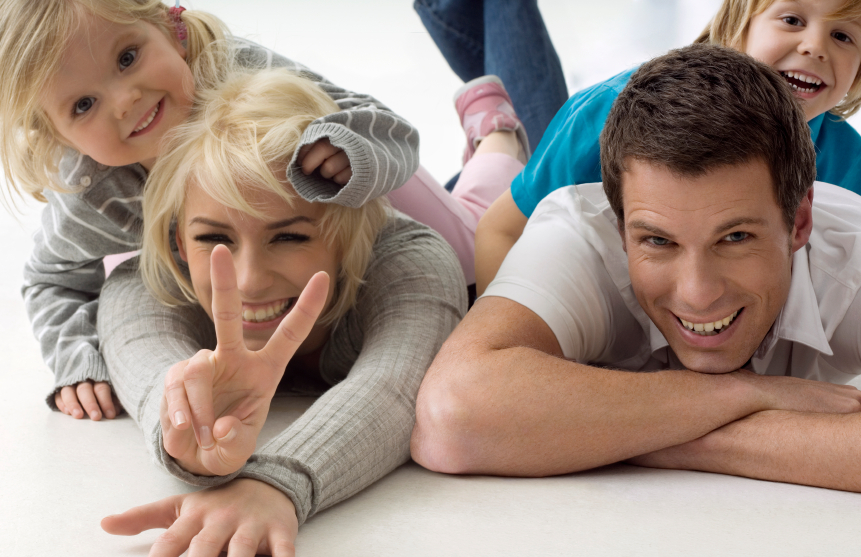 Does Marriage Make Us Happier?

Or are happy people more likely to marry? Perhaps because I’m divorced, I wonder a lot about whether I’d be happier if I were married. Admittedly, I’m already a very happy person; I pretty much max out most happiness scales. But I’ve made a career out of becoming an ever-happier person—and teaching my children how to do the same—by doing all the things that research suggests makes people happier. And so, I can’t ignore one of the biggies: Marriage.

As annoying to divorced and never-married singles everywhere as it is, mountains of research shows that being married has pretty large positive effects on husbands and wives. Married people tend to be happier, more satisfied with their lives, and less depressed. They tend to be healthier, too.

In a way, this makes perfect sense. Marriage is, for many, a tried and true way to feel less lonely: commit to someone for the rest of your life, and hopefully you’ve gained a constant companion. (And, hopefully, their presence is positive!) Avoiding loneliness is a great way to feel happier and less depressed; our social ties predict our health and happiness. (If this is news to you, and you’re interested in the science around this, I highly recommend you read the “health and happiness” chapter of Robert Putnam’s book Bowling Alone.)

But then again, I’m always citing research in my talks that show happy people are more likely to marry. So which is it? Does marriage make people happy, or do happy people get married?

Fortunately there was a study published in the Journal of Socio-Economics a few years ago with that exact title. Researchers Alois Stutzer and Bruno Frey answer this question with conviction, using a study that tracked many thousands of Europeans over a 17-year period. They found, like many researchers before them, that married people are considerably more satisfied with their lives than unmarried folks. Romantic partners that live together are also happier than singles (though not as happy as the married people).

But the answer to my question original question is this: happy people are, in fact, more likely to get married. In other words, married people start off happier than those who remain single. (They also start off happier than the people who eventually divorce.) I certainly fit this pattern. Although I’m a very happy person now, I was one of the more anxious people I knew at the time I got married, and anxiety is not a happiness habit. I’d guess my life satisfaction score at the time I got married would have resembled the average scores of married people who would later divorce.

So where does that leave me now? I’m happy. And so, even at the age of 39, this makes me more likely, statistically speaking, to marry again.

This isn’t bad news for me, because marriage is still one of those things that is likely to make me even happier than I already am. That is because not all of the “happiness gap” between single people and married people can be accounted for by how happy people start off, before they ever marry. Even after taking into account how happy people are before they marry, marriage still does increase the odds that we are healthier and happier than if we remain single.

Where does this leave you? It’s easy to get discouraged by some of this research: If you’re not an especially happy person, does that mean you’re not likely to get married—and receive the extra happiness boost that marriage might provide? But if you’ve been reading this and become at all familiar with the science of happiness, you know there’s more to the story than that. Our happiness level isn’t just a fact of life; a significant chunk of it is under our control. So here’s yet another reason to start practicing happiness habits: they’ll increase your odds of getting happily hitched, if that is what you want.