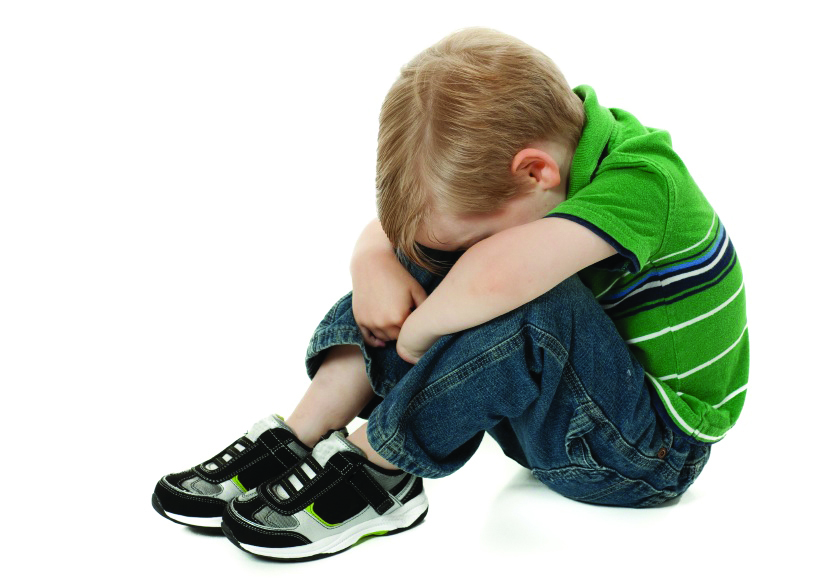 Because I Said So

My parents didn’t do too much in the way of bribery with us as kids. It was ‘eat your broccoli or you’re going to sit at that table until you fall asleep in your food’ (which I did once or twice). A good, sharp spanking was far more than an idle threat and there was the oft-used though rarely understood “Because I Said So” conversation ender. This is how things got done back in the day. Even at eight years old I sensed that “because I said so” was an impotent answer, dredged from the recesses of pure exhaustion. But it was also a line in the sand that I didn’t cross because, well, a good, sharp spanking was more than an idle threat.

When I first became a father I was still carrying my eight year old impression of ‘because I said so’ around with me. It’s the un-answer – the one you give when you don’t have a good reason or the patience to explain yourself.

After all, how much can any of us trust the judgment of people who smoked in the house, put glass bottles in the trash, fed us Spaghetti-os, let us walk – unaccompanied- to the mall, never checked us for peanut or gluten intolerance, loved Neil Sedaka and wore the occasional leisure suit.

Now I’m beginning to think their judgment was a good deal better than I gave them credit for — at least when it comes to getting your kids to obey.

I’ve spent my entire life as a parent seeing the other side of the spectrum. There’s not much as sad as a harried mom trying to have an honest-to-God rational debate with a four year old about whether or not it’s time to leave the park. Parenting, for a lot of the adults I’ve seen, is a constant stream of negotiations and appeasements.

And why do we all do this? Simple, bribery works. Every parent knows this to be true. In fact most parents need it to be true just to get through a day. We don’t always call it bribery; of course, we dress it up in words like negotiation, reward, treat, and compromise, special-something. But it all boils down to the same basic kind of coercion. Do what I’m asking you to do and I’ll make it worth your while.

It’s such an accepted part of influencing behavior that it crops up in evermore disconcerting places in our culture. In some schools, students who improve their state standardized test scores can make $110 – in other schools the financial payoff for good grades start as early as fourth grade. Last summer, Washington DC actually paid kids to show up to summer school. This isn’t some far-flung test program, its institutional in places like Baltimore and New York. We’ve somehow become a society in which we believe our children need to be bribed into doing the basics.

I’m as guilty as anyone on this front. My wife and I have spent a lot of our kid’s young lives bribing them to do what we wanted. Eat this, crap here, nap now, and we’ll give you something nice. There reached a point with our kids where it was no longer a tool for guiding behavior, it was the tool. That realization has brought me full circle on the whole “because I said so” thing.

Bribery works. But the lesson it teaches is exactly the opposite of what I need my kids to understand about occupying space on this planet. What I really need them to embrace is that you do the things you’re supposed to because they need to be done. Nothing more, nothing less. As an adult, of course, it’s about a hell of a lot more than just showing up or paying your bills – it’s about who you are in the world.

Now is when my kids need to start learning that acts of decency and kindness are their own reward. Self-sacrifice and altruism do not exist to get you a pat on the back or the admiration of strangers. Like it or not, every one of us makes a daily choice about which side of the ledger we are going live on. Not choosing – because you’re not being properly motivated to do so – means you’re contributing to the mountain of shit and indifference the rest of the world has to slog through every day. You have to choose to do the right thing simply because it’s the right thing. You have to believe that a better world starts with a better you, every day. That has to be enough or no reward ever will be.

When it’s all said and done, if my kids need praise, reward, the promise for heaven or fear of hell to be good people, I’ve failed them.

In the meantime, finish your broccoli and pick up your room. Because I said so.

JD Roberto is a writer and the host of The Better Show, a nationally syndicated

TV talk show. His work has been featured in the Los Angeles Times, Parents Magazine

and as a regular contributor to the Huffington Post. His blog can be found at