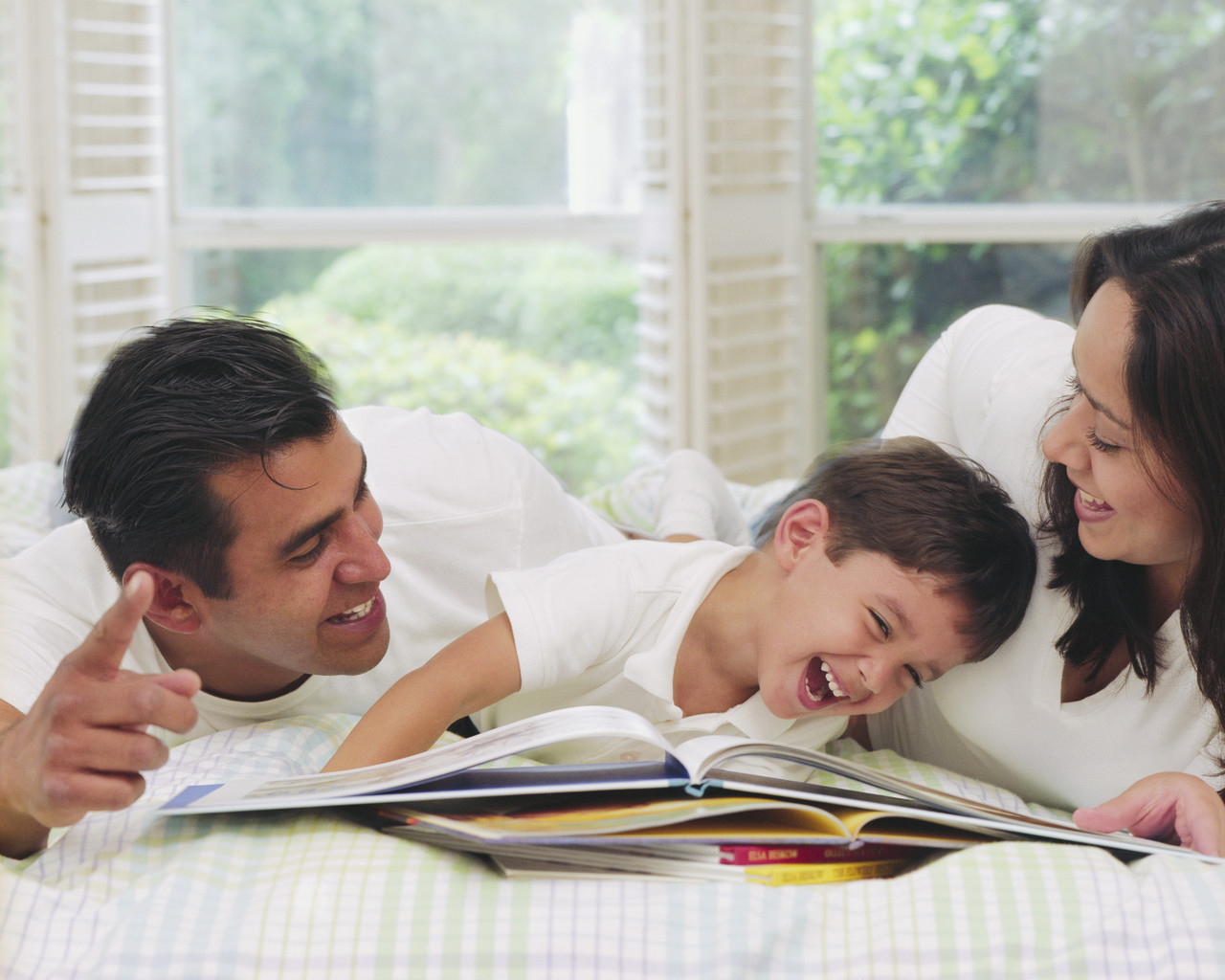 Autism and Recovery: A MOTHER’S DISCOVERY OF GLUTEN AND ITS CONNECTION TO AUTISM

Autism awareness month rolls around every April to remind us of the one in 88 children affected by this potentially debilitating brain disorder. Dr. Jerry Kartzinel, author of Healing and Preventing Autism, describes autism as the abnormal response to everyday stimuli. He describes the cause of autism as a “collection of metabolic disturbances.” Knowing what I’ve learned over the years about autism, I think this is the best definition yet. There are so many factors that regulate our overall health. This is one of the reasons why it can be difficult to heal a child with autism. Unless all “metabolic disturbances” are addressed, the chance of recovery can decrease dramatically.

This past January, my son, Sammy who was diagnosed on the autism spectrum in

2008, graduated from his “special education plan” which he originally qualified for under the autism diagnosis of Pervasive Developmental Disorder. This “graduation” means that my child no longer exhibits the behaviors that originally qualified him for special education. In short, his school evaluator saw no visible signs of autism. Is he cured of autism? Unfortunately, he is not. In my opinion, a person who has the specific genetic makeup that can lead to autism will never be “cured” of autism. They will always have to take care of their body, manage the bodily issues (yeast, bacterial overgrowth, heavy metals, etc.) and avoid the foods and toxicity that damaged their body to begin with. My son is in what’s called, “managed recovery.” As long as he keeps the course (with my help, of course), he will continue to experience what I consider optimum brain function.

People often ask what signs alerted me to the possibility of autism in Sammy. Looking back, there were symptoms since birth such as his hypersensitivity to sound and touch (sensory issues). As an infant, Sammy strongly disliked being in his car seat. He would continuously scream while in the car. He would become hysterical when the doorbell would ring, the dog would bark or when the vacuum was turned on. It was as though his auditory system was turned on “high.” Another issue that took me a while to relate to the whole autism condition was his chronic constipation. He was also diagnosed with “colic” as an infant and was prescribed an acid reflux medication. The issue though that motivated me to research the possibility of autism was his speech delay.

I had failed to pay much attention in the beginning to the fact that Sammy was not speaking at the appropriate age level. At two and half, he spoke about 20 words that he used one at a time. This put him at the level of a one and half year old. He had other autistic traits such as hyper focusing on certain toys or moving parts. He would also line up toys or other objects. He failed to make good, consistent eye contact and struggled in social situations. He would also make unusual loud noises. After being assessed by three different psychologists, Sammy was placed on the autism spectrum.

So how did he end up with autism? First, he had the genetic predisposition. His paternal uncle has the exact same diagnosis. I’ve heard it said that if genetics load the “chamber,” then environmental stresses (including food intolerances) pull the “trigger.” In addition, food intolerances played a key role in Sammy’s impaired brain function. He inherited from me, the genetic tendency for gluten sensitivity. Gluten is the protein molecules of wheat, barley and rye. I apparently carry two sets of genes on both sides of my family making me highly sensitive to gluten. Dairy (specifically cow’s milk) had been a problem for me since birth so I naturally avoided it and limited my children’s exposure to it. I think this largely contributed to Sammy’s dramatic healing. Through the process of an elimination diet, where you remove potentially inflammatory foods form one’s diet, I discovered that Sammy is sensitive to gluten, dairy, color dye, salicylates (a naturally occurring chemical found in common foods) and eggs. After removing these foods from his diet, Sammy experienced accelerated advancement in his speech. His vocabulary exploded and he started putting two words together for the first time. Gluten and other inflammatory foods were literally “dimming” his brain function. Together with therapy, this diet intervention played a key role in my son’s recovery from autism.

It’s been an amazing journey to learn how much food can affect our brain function and behavior. I have learned that the brain and gut are intimately connected. If you think gluten could be affecting your health or your child’s behavior, try removing it for a couple weeks and see what happens. You may be surprised.

8. Lack of response to vocal commands

Kim Rice is a Wellness Coach and Certified Gluten Practitioner. She is also a mother of three children in Pleasanton writing and speaking about topics such as autism, depression, diet and life transformation. She facilitates a 30 day cleanse program to help clients lose weight and optimize health. She also coaches parents of children with special needs, such as autism and ADHD, on dietary changes to help optimize brain function and behavior. You can follow her blog at thrivinggf.com.