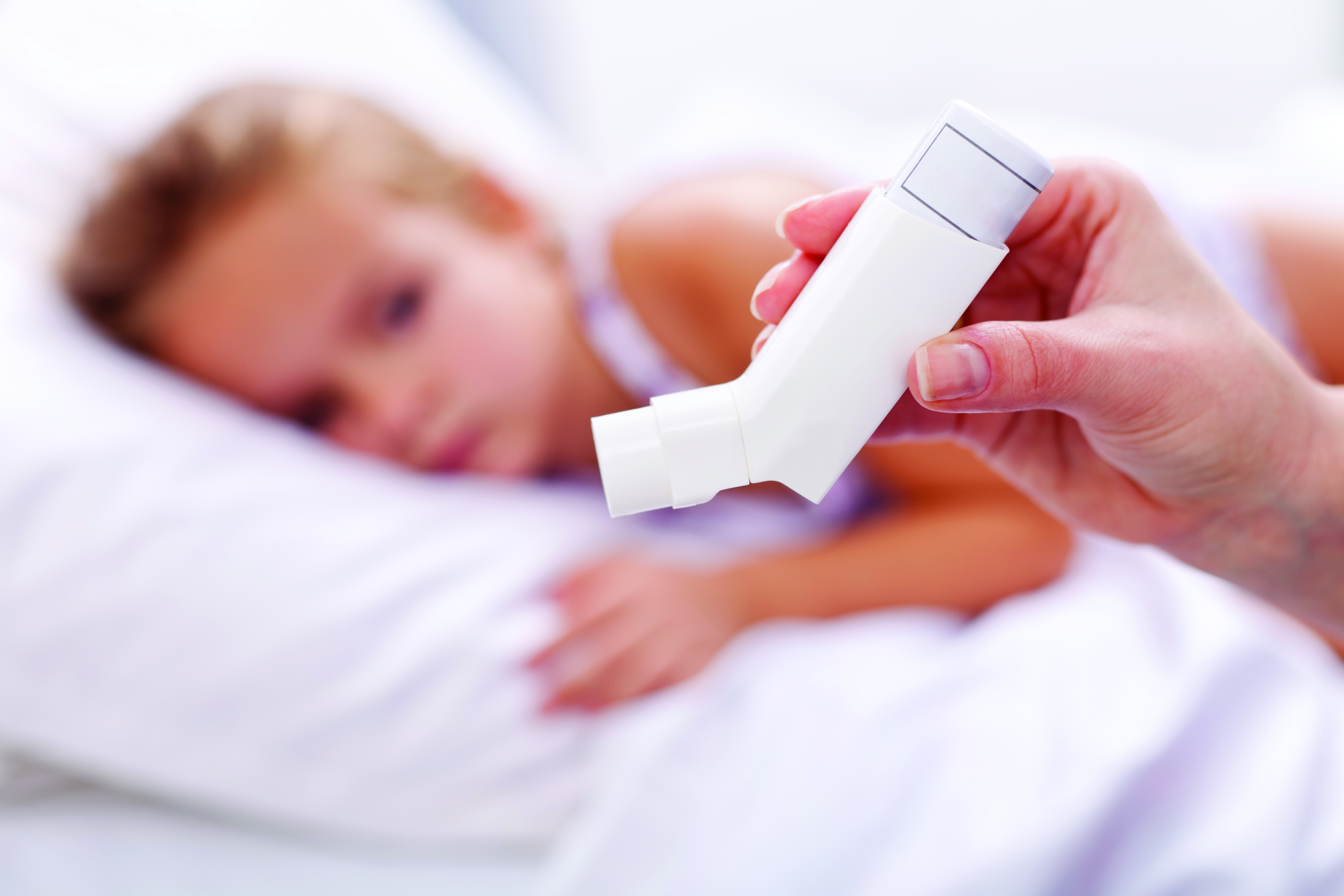 Playground accidents aren’t the main reason children end up in the emergency department—asthma attacks are. Asthma is the leading cause of childhood hospitalizations and missed school days.

Asthma in the East Bay: what’s in the air?

An asthma attack can happen when a child with sensitive lungs breathes in substances that irritate his or her airways and lungs. These triggers or irritants make the lungs swell and produce mucus, making it hard to breathe.

With an increasing number of U.S. schools located near major highways, air pollution plays a growing role in children’s asthma attacks. In addition to air pollution, other triggers include:

• Viral infections such as the common cold

• Exposure to air pollutants, such as tobacco smoke and car exhaust

Physical activity can also trigger an asthma attack by increasing breathing through the mouth, irritating airways and lungs.

When air pollution levels or the pollen count is high, ask that your child be kept inside at recess time.

Also, be sure to remove triggers by vaccinating your family against the flu; keeping your child’s room free of dust and pollen; and eliminating cigarette smoke from your home and car.

A peak flow meter is a portable, handheld device that can help you recognize the early signs of an asthma attack, often hours or days before symptoms, by measuring how well air moves out of your child’s lungs. Other signs and symptoms include:

• Tightness in the chest

Pediatricians will often recommend a fast-acting medication, such as albuterol, to reopen air passages when your child is having symptoms. Albuterol is inhaled into the lungs using a small, handheld medical device called an inhaler.

Doctors will often connect a small tube called a spacer to the inhaler. A spacer makes sure that the medication goes into your child’s lungs, rather than the mouth and throat. Work with your pediatrician to make sure your child is using his or her inhaler correctly.

If your child is using an inhaler more than once a day, he or she may need to take a corticosteroid—in addition to using an inhaler—to minimize attacks. Corticosteriods are slow-acting medications that take a few days to take effect and work by desensitizing lung tissue to triggers.

When your child is in school, be sure that his teachers have a detailed list of his or her symptoms, triggers, medications and peak flow measurement.

This asthma action plan will help ensure that your child gets the emergency treatment he or she needs in case of an asthma attack. Work with your doctor to develop your child’s plan.

About the Author: Susan Adham, M.D., practices pediatrics in East Contra Costa County with the Sutter East Bay Medical Foundation and is a Sutter Delta-affiliated physician.