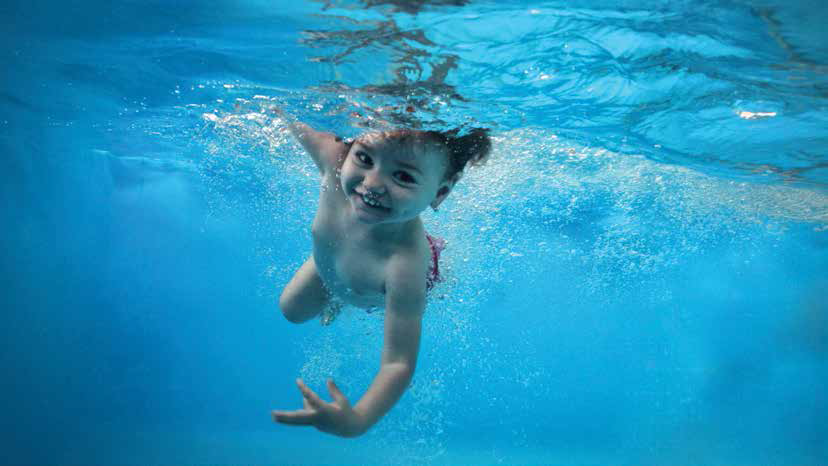 Q: When is the best age for kids to begin specializing in one sport?

A: I would encourage your son or daughter to play as wide a variety of sports as possible for as long as they can; at least until the late high school years. Studies have shown that single sport specialization leads to both physical and emotional burnout. In addition, there is no good data to suggest that playing one sport year-round increases one’s chance of participating at the collegiate level or earning a scholarship. Young athletes who play multiple sports are better positioned to exercise throughout their life; preventing problems such as obesity and cardiovascular disease down the road.

Q: My teenager always comes home from sports practice with a myriad of complaints (knee pain, shin pain, hip pain, etc.). What can I do to prevent this?

A: These myriad of complaints can be sign of various underlying problems: is your teenager sleeping enough at night, eating a balanced diet, or drinking enough water? More commonly, these various complaints are the body’s signal that it is beginning to break down from over-use and/or poor mechanics. “Active rest” for a short period of time might do the trick. This could mean swimming in the pool instead of running for a track athlete, or doing a day of yoga (yes, yoga!) instead of scrimmaging for a soccer player. In addition, many high school athletes have poor core strength (i.e. the area around the abdominal well, pelvis, and low back), which can lead to increased strain on the hip, knee, and ankle joints. Videotaping your young athlete in slow-motion or going to a motion analysis lab may identify an underlying problem in how they run, jump, or throw which is causing them pain.

Q: Everyone on my daughter’s soccer team is tearing their anterior cruciate ligament (ACL). Should I have my daughter choose another sport?

A: No, not at all! Many teams across the country are now engaging in ACL preventing programs; a series of exercises which have been shown to reduce ACL injuries which are readily available on the Internet. If she is still unfortunate to have an ACL injury, we have developed techniques that allow growing athletes to return to sport and preserve function if she requires surgery. If she enjoys what she is doing, we should encourage that activity!