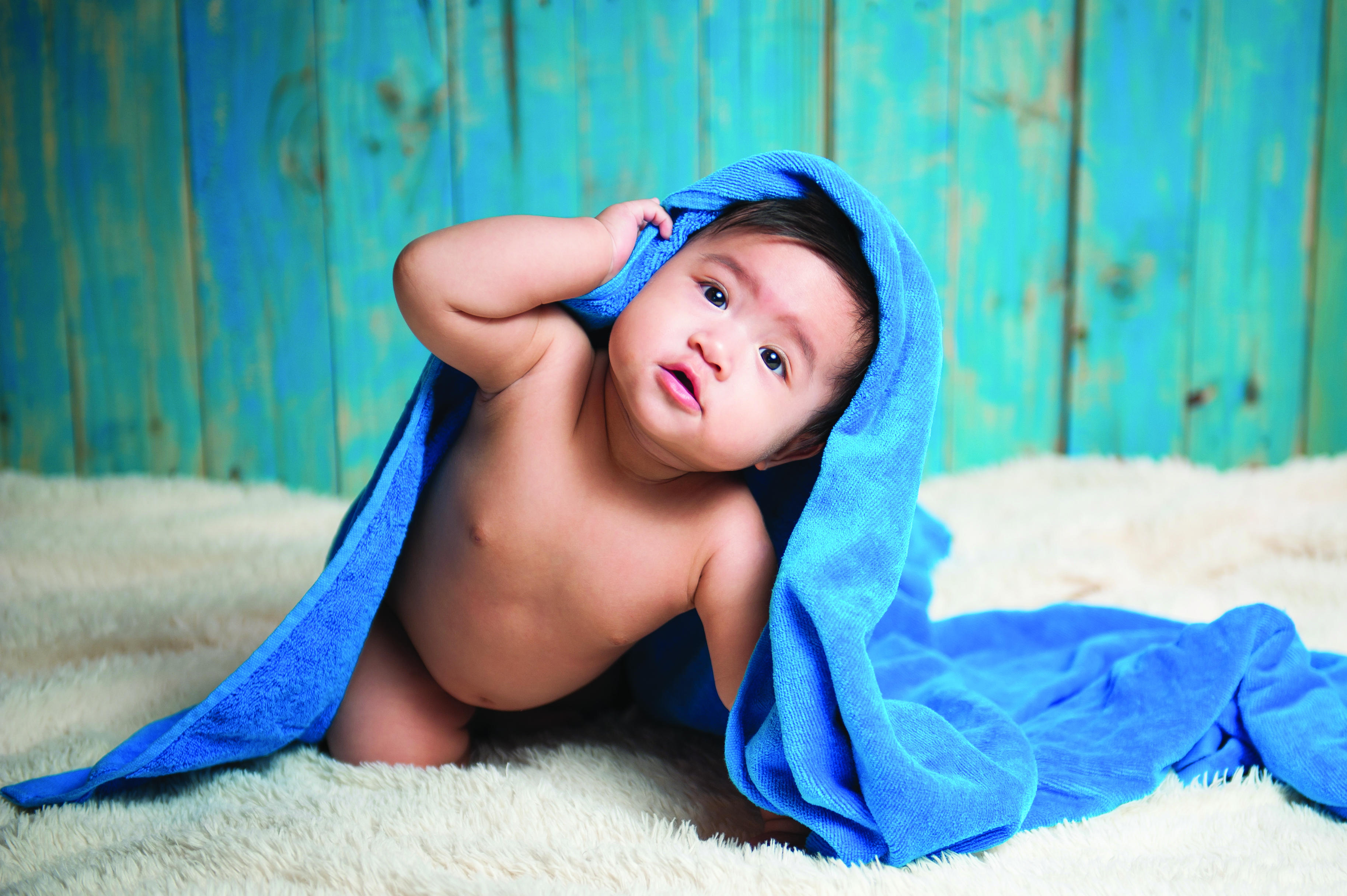 When the final results are in for the Dad Of the Year contest, I’m expecting my fatherly flaws won’t land me near the top of the heap. I’m divorced, which is never a good sign. When it came time to talk to my son about the birds and the bees, I did it during an Xbox game of Madden. I’ve been known to tell him he needs to exercise more, and then take him out for cheeseburgers.

And there’s this… At age 33, I discovered that the guy I grew up thinking of as my dad was actually my stepdad. It turns out my real dad died before I was born, my mom remarried when I was still very young and nobody ever bothered to explain this series of events to me. I’d always sensed a pretty severe disconnect between my stepdad and me, and this news helped explain that. It also meant I was sorely lacking in fatherly role models as I grew up.

Which brings me to my 17-year-old son, who is just seven months shy of heading across the country to attend college and start his own life. I’m thrilled for him, but at the same time, completely paralyzed by the fear of letting my child loose in a dangerous world. I want to prepare him for what’s ahead, to offer advice that I’ve gathered over the years in order to pass it along to him. It’s what good dads do, right?

Still, the irony is that while he’s at a point in life where he could really use fatherly advice, he’s also at an age where he’s convinced his dad knows nothing. That’s why I wanted to share my advice for him online. First, given all teens’ relationships with their phones, he’s more likely to read something online than listen to me. And second, there’s a permanence to the web that will keep this available to him years from now… when he’ll actually pay attention to it.

Craig Tomashoff is a freelance writer based in Los Angeles. He was most recently Executive Editor of TV Guide Magazine, and has also worked as Associate Bureau Chief for People Magazine. In addition, he has written for publications including the Los Angeles Times, the New York Times, Emmy Magazine and Family Circle. He has also worked as a television writer/ producer for such series as The Martin Short Show, The Late Show With Craig Kilborn and VH1’s Behind the Music. His blogs can be found online at playgoesstrong.com and thirdage.com.